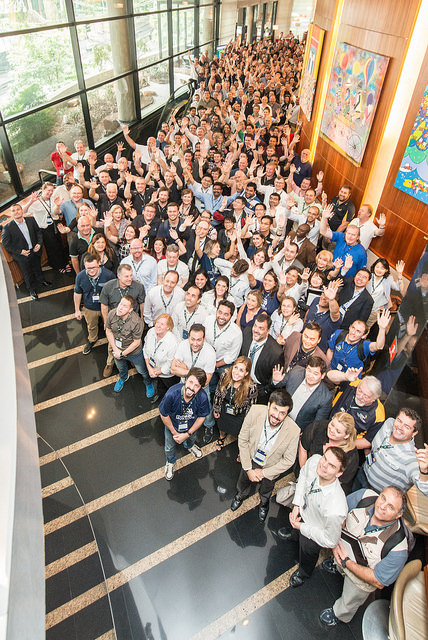 For 23 young Kiwi tradespeople, including Competenz apprentices Michael Benson and Stacy Smyth, competing at next week’s inaugural WorldSkills Oceania Competition in Hamilton is a chance to join the national Tool Blacks team at the international WorldSkills event in Brazil in August.

“WorldSkills is known as the ‘trades Olympics’ for a good reason”, says Competenz regional manager and WorldSkills judge and coach, Steve Brooks. “It’s a great opportunity for talented young tradespeople like Michael and Stacy to test their skills on the world stage and celebrate what they’ve learned. They’re competing with people under 23 from 72 countries – and that’s a huge learning opportunity.”

In next week’s Oceania play-off (14 to 17 April), the Kiwi team will take on 105 competitors from Canada, India, Malaysia, China, Australia and Korea. They’ll be competing in 18 categories, including fabrication and welding.